Sudhir Katoch said the Congress government has full filled their election manifesto promises of restoring old pension scheme not only for Government employees but for board’s and Corporation also. On this occasion, he on the behalf of his Corporation retires thanked Sukhwinder Singh Sukhu for considering them under same platform. He said we were 6500 retires from Cooperation who were neglected by anti-people politics of the BJP since 2003.

Katoch further added that it is the duty of the government to support the employees in their old age who have made their valuable contribution in the development of the state.

CM urges for setting up weather observatories in State 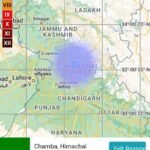 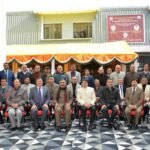